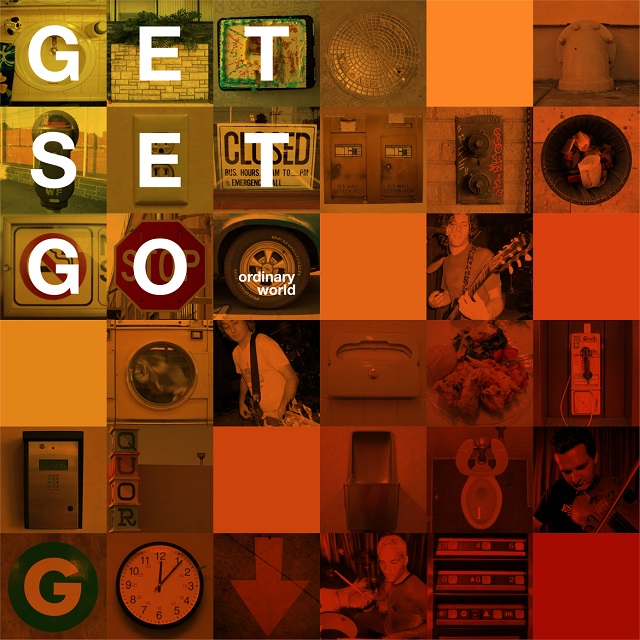 When Shonda Rhimes, the creator of Grey’s Anatomy, asked Mike TV if he had any more songs beyond the first album, he informed her that it was unlikely that the band would release another album, considering the poor performance of So You’ve Ruined Your Life. But yes, he had written 64 new tunes since the release of the first record. She asked him to send her the acoustic demos and he did. A few weeks later, she told him that Grey’s Anatomy was certainly interested in at least one song and maybe more. Mike TV relayed this to the record label but told them he only wanted to make a full album. Not just singles. And the label agreed. So, fearing that this was going to be his last album, Mike TV put as many song as could fit on an 80-minute cd. If this was going to be his swan song, he wanted to document as much of his life as possible.

Ordinary World is that album. A dramatic departure from the distortion-heavy pop-punk sound that defined Get Set Go’s first album, Mike TV instead opted to use acoustic guitar, viola (played by Eric Summer) piano and organ (played by Ryan “Shmedly” Maynes) and a whole swath of other traditionally non-punk instrumentation. Combining professional studio and home-studio recordings, the album is confluence of punk, folk, baroque pop, and rock and roll. Lyrically, it is a searingly honest, earnest depiction of a person in serious distress. A metaphorical band-playing-while-going-down-with-the-ship. It is funny, it is heart-felt, and it is unlike any other album ever made. Oddly enough, this is Get Set Go’s most successful album to date.

There were over 15 film and TV licenses for this album. Some notable licenses however were Die, Motherfucker, Die used in the season 2, season finale of Weeds, right at the climax of the episode. And multiple licenses on Grey’s Anatomy, including Crying Shame, I Hate Everyone, and Sleep. I Hate Everyone was included on Grey’s Anatomy’s second soundtrack, featured alongside other critically-acclaimed bands such as The Fray, Metric, Gomez, and Snow Patrol.